Beginning today, the price of a stamp has increased by two cents to a grand total of 49 cents. Any new purchases of Forever Stamps will now cost customers 49 cents each although any Forever Stamps bought before today will increase in value and cover the cost of mailing a letter — requiring no action by you.

This stamp price increase clocks in at 4.2%. Although 2 cents and a few percent don’t sound like much, when Forever Stamps are purchased in rolls of 100, the increase will cost consumers and businesses an extra two dollars. Organizations that depend on mailing standard letters and consumers who buy lots of stamps will be impacted the most.

Other postage prices are changing too

Discounted “metered mail” letters will actually go down by half a cent (this is usually reserved for businesses and bulk mailers). First Class mail “flats” will increase by 4 cents and settle at 98 cents. Postcards will remain the same price and the cheapest way to send mail at only 34 cents.

The price of a stamp before today’s increase

Here’s a summary of the recent changes:

The last time our stamp price was 49 cents was considered an “exigent” increase permitted by regulatory agencies largely due to the U.S. economic recession. We’ve explained the larger history of stamp prices in a previous post.

Why is the price of a stamp changing so much? 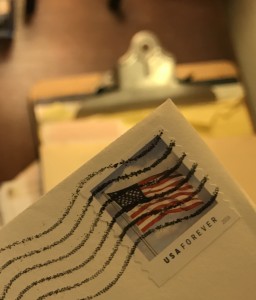 Forever Stamps maintain their value even when stamp prices go up.

This stamp price hike has been inevitable and we’ve known about it ever since the USPS announced it in October. The U.S. Postal Service is allowed to raise the price of a stamp to keep pace with inflation. That’s the rationale the USPS cited in their press release explaining the price change.

But behind the scenes, the USPS has been eager to make price changes upward because of the rising cost of maintaining their business. The huge burden that makes the mailing service challenging to maintain is a ballooning retiree health benefits program that costs billions per year. For bureaucratic reasons, their retirement health program isn’t integrated with Medicare and hasn’t been revised by Congress. Additionally, technology like email, unpredictable oil prices and the increased competition from other services like Amazon and FedEx have made it hard for the USPS to balance their budget. In 2016, they posted a massive $5.6 billion net loss. Any price increases, including adjustments of just a few cents, can help make up for this loss. 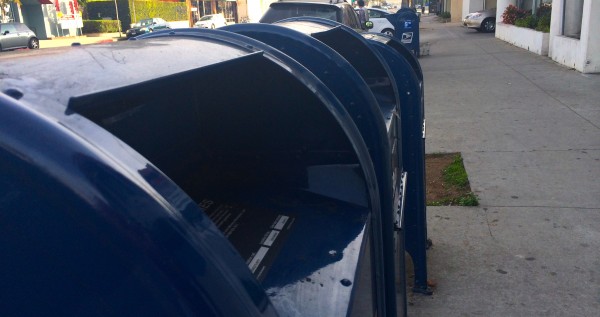 If you’re following USPS news and the price of a stamp closely, you’d know that the first class rate for postage stamps is rising this year. But even the Postal Service is making it hard to answer the two most fundamental questions: By how much is the price of a stamp increasing? And when is this all happening?

The new price for a first class stamp will be 49 cents. That’s a never-before-seen 6% increase to the old price which was only 46 cents. It might not seem like that much of a hike but for a rate that businesses depend on, it’s huge. If the USPS were following the convention typically enforced by the Postal Regulatory Commission, the price would only go up by 1 cent. The real change is 3 cents. So, relative to expectations, the new price is a 300% rate surprise! 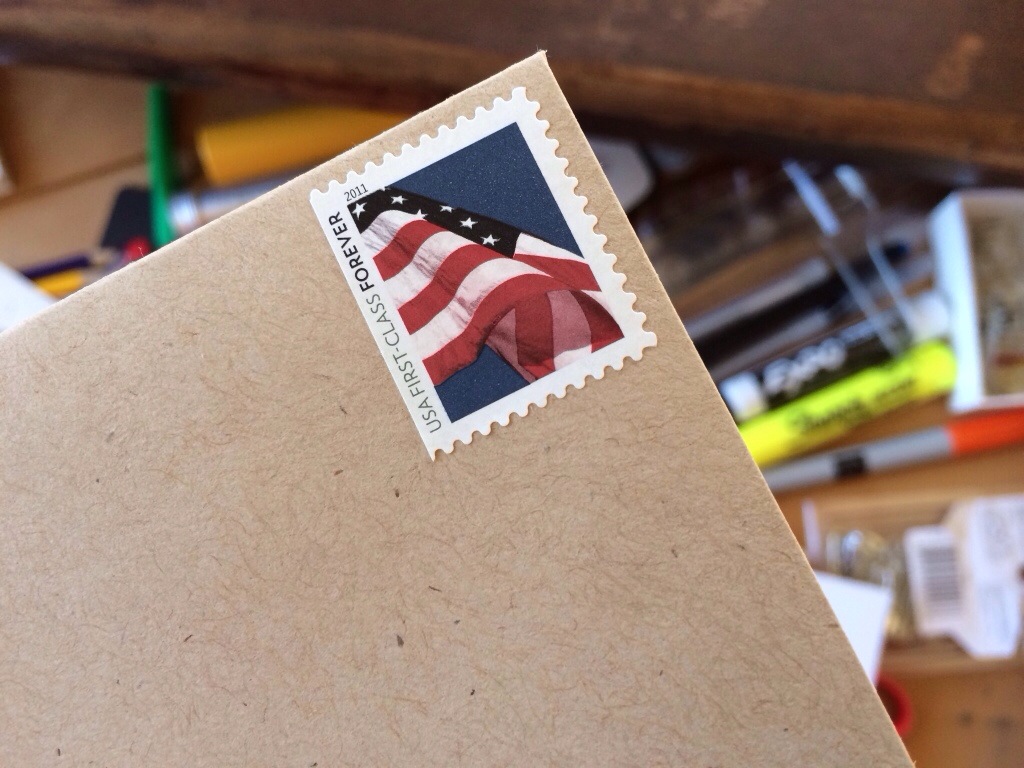 Forever stamps will increase in value when the price of a stamp changes this year.

When the Price Changes

The price of a stamp increases to 49 cents on Jan. 26th, 2014 according to the USPS, but what does that really mean? Jan. 26 is a Sunday — very few corner mailboxes are serviced on Sundays and nearly every single post office is closed. The postal service doesn’t even deliver mail on Sundays.

The USPS’s wording suggests that the new 49-cent price takes effect on January 26th, so we can assume that the actual change takes place at midnight or close-of-business on Saturday, Jan. 25th. In other words, if you drop something in the mail on or after Jan. 26th, you should plan to apply postage valued at the new price: 49 cents. Or, if you buy stamps at a kiosk or at a post office that’s open on Sunday, you’ll get charged the new price of a stamp.

However, we know from past price increases that the USPS permits a very unofficial “grace period” where it will continue to deliver mail stamped for the old postage price. If you’re lucky, this will last all day Sunday, Jan. 26th. On Monday, Jan. 27th, be sure that all of your mail has 49 cents of postage attached or it might be returned or discarded. 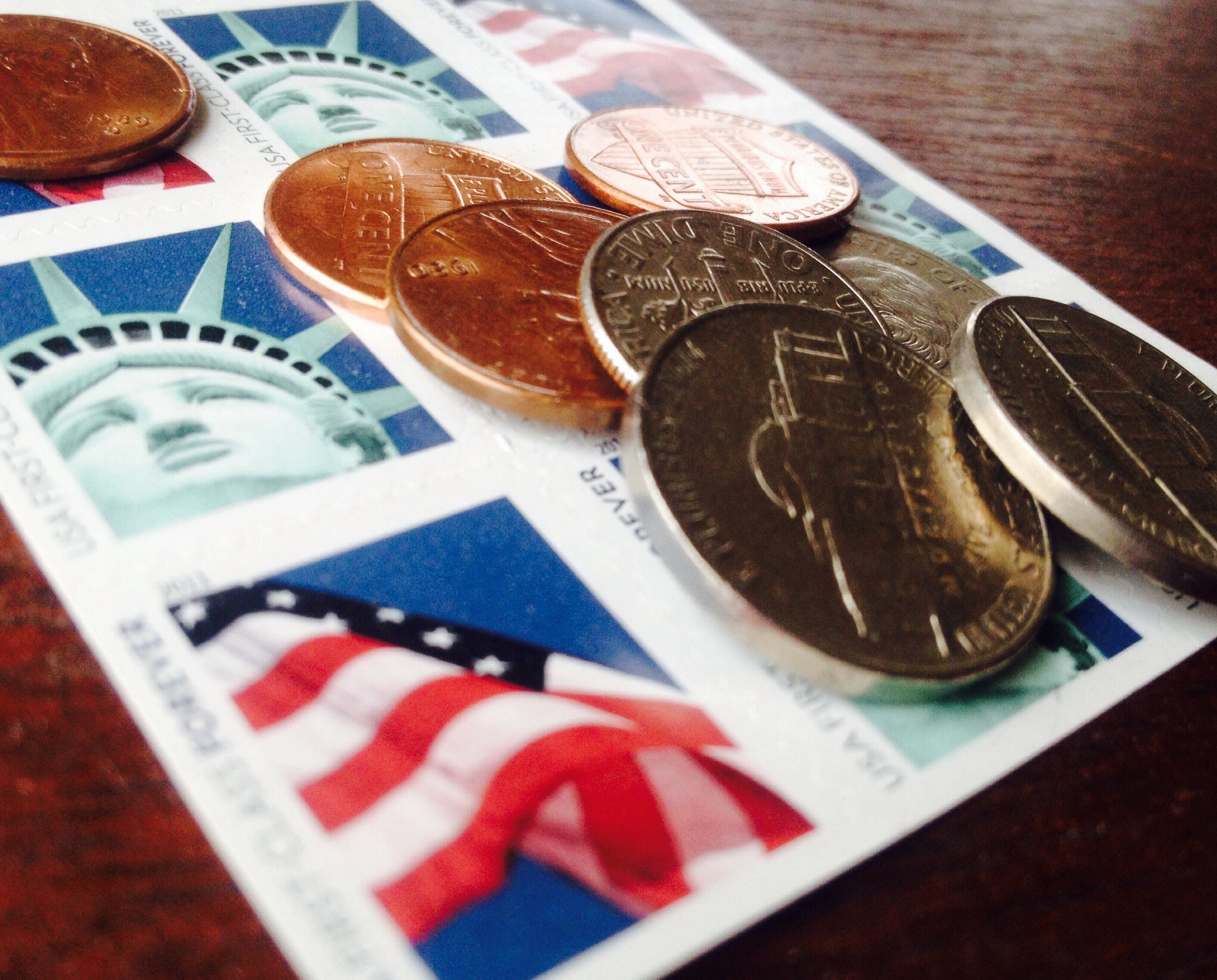 A stamp price change is imminent! Tomorrow, the price of a stamp will rise one cent to 46 cents.