On Christmas Eve, the Postal Regulatory Committee (PRC) officially approved an unprecedented increase to the price of a stamp — a full 3-cent increase — to take hold at the end of January 2014. This will bring the total price of a first class stamp to 49 cents from the current rate of 46 cents. The official change takes place on January 26th. 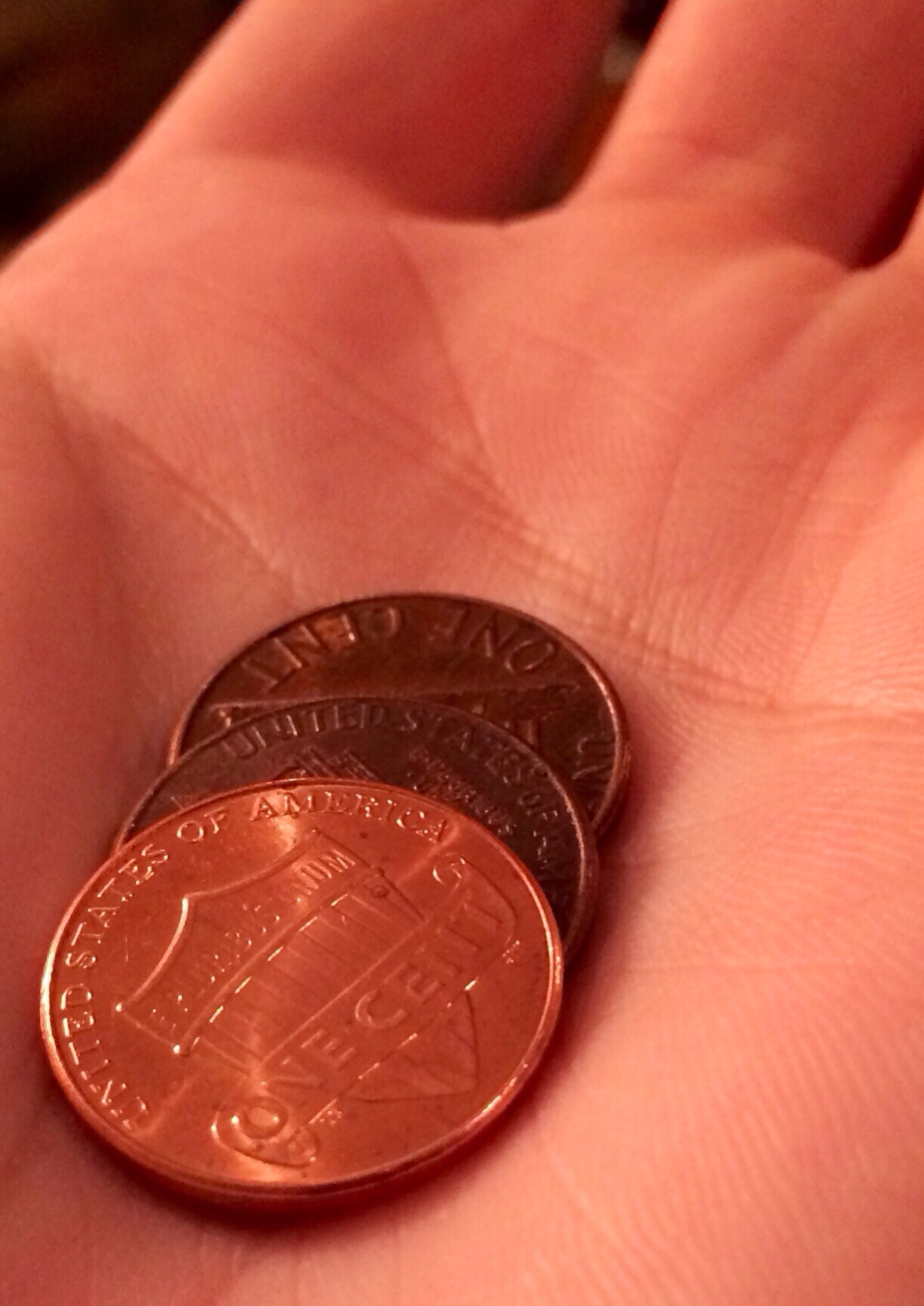 Three cents may not seem like a lot but this is a 6 percent increase to the price of a stamp which is unprecedented.

The USPS is not ordinarily permitted to increase its prices beyond the rate of inflation. The ordinary price restrictions would have only raised prices by 1.7 percent — only enough to add one cent to the price of a stamp. Although a 3-cent increase sounds like nothing, the rate increase that the PRC approved comes to about 6 percent price hike which is unprecedented in USPS history… and an increase like that can have a real impact on businesses that depend on mailing letters.

The PRC made clear that this is a temporary increase to the price of a stamp and that it may only last 2 years although they did not outline a plan or guidelines for how the USPS will reverse the new rate. Instead they place the onus on the USPS to “report quarterly on revenues generated by the rate increases” and to come up with their own schedule to “phase out the rates once they have produced the revenue justified by their request.” Since the 1-cent portion of the price hike was in line with inflation, only 2 cents worth of the price increase will have to be rolled back.

The USPS has been suffering for a variety of reasons — from technology to inefficiencies in how it operates — however the regulatory committee that approved the USPS’s stamp price increase blamed the Great Recession for what they’ve been calling an “exigent” price hike. The agency believes that the financial harm caused to the USPS during the recession is an extenuating circumstance that justifies an extreme price increase.